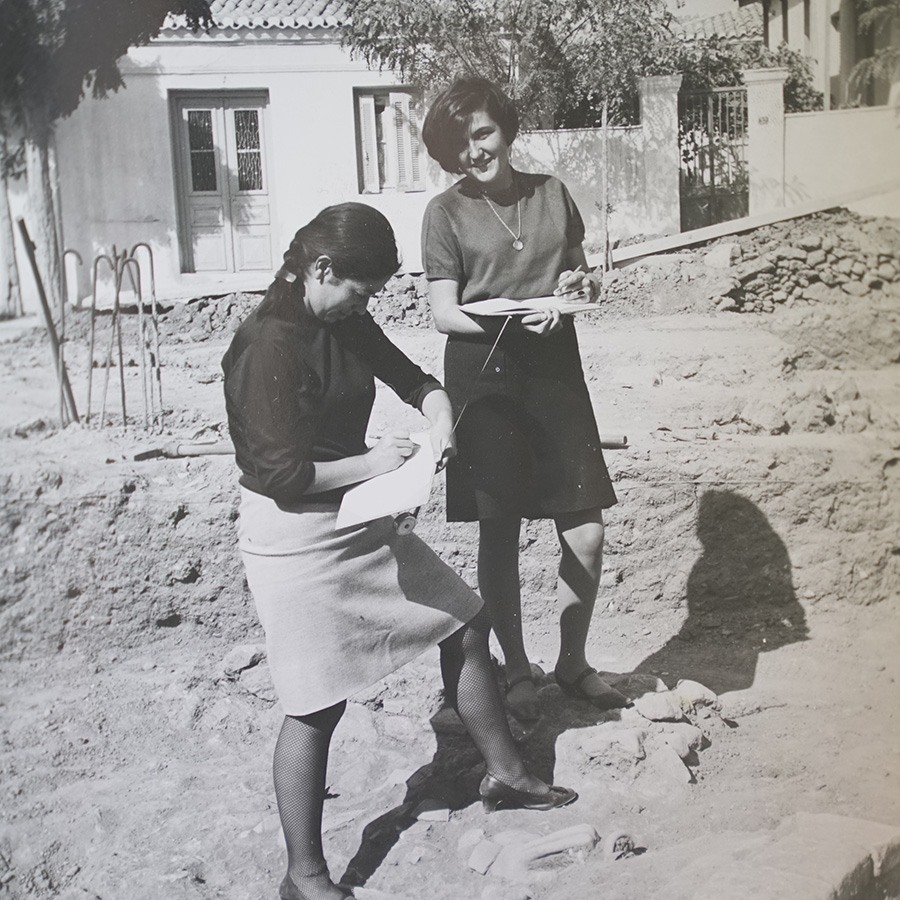 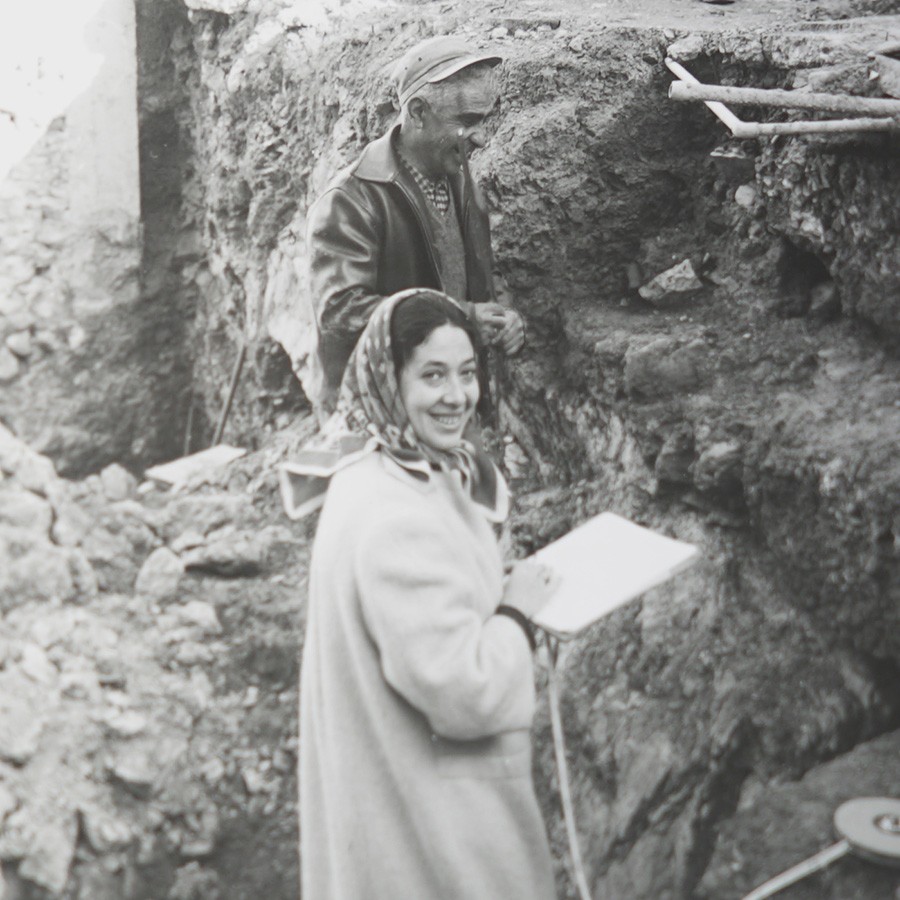 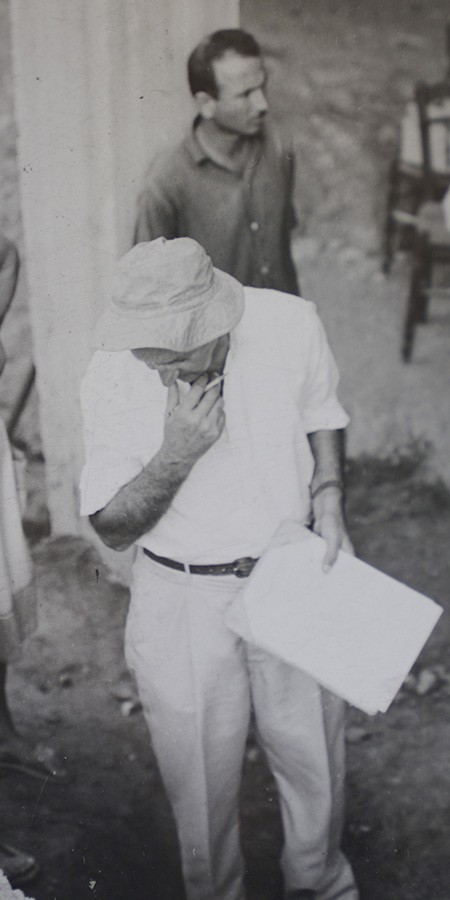 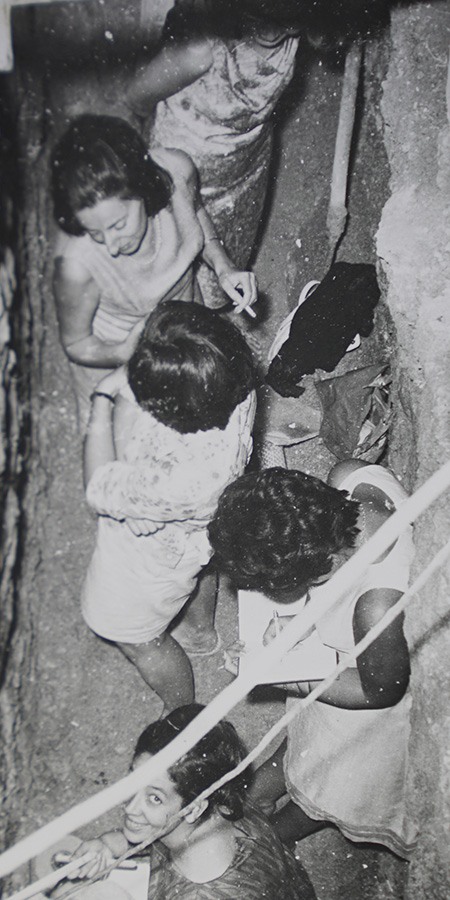 Archaeology in the trenches, unpredictable and occasional, is enforced, limited and has many dependencies.


Rescue excavations in urban areas, especially those carried out in cities built on ancient ones, are either conducted in private plots to construct a new building, or in squares, to create underground parking facilities, or in pavements to place cables and pipes for public utility networks; but also in excavation trenches opened for large-scale public works of urban infrastructures, such as the widening of a street, the building of an uneven overpass, or the construction of the metro and the tram.

In the center of Athens, the pace of rescue excavations during periods of intense reconstruction was relentless. Initially, excavations in plots and narrow trenches were called ‘‘rescue’’ only euphemistically, given the fact that, under the pressure of technical works, those sites were more violated than excavated. Even when the archaeologists were now able to excavate on their terms, various other difficulties arose during a rescue excavation, such as the continuous fall of loose fills, the gushing water, the threat of collapse of old adjacent houses or the protests from people living around.

In such an adverse environment for excavations, urban rescue archaeology was aptly characterized as militant: ‘‘What was most important,” notes the Head of the Third Archaeological Ephorate of the Classical and Prehistorical Antiquities, Theodora Karageorga-Stathakopoulou, for the excavation on Lenormant Street in 1984-1985, “was that we did not have the opportunity to verify the excavation results of a site compared with the results of another, because when one excavation trench had been completed, the antiquities of the adjacent trench no longer existed”.


Hence, the knowledge acquired from rescue excavations is fragmented, as the remains of the ancient urban fabric appear only sporadically and in random places in the city. As a result, the relation between ancient remains is not easily recognizable, making it difficult to reconstruct a potential history of space use.

Creating a map for the rescue excavations at Athens has long been a desideratum in the archaeological community. The open-access map will facilitate the Archaeological Service’s scientific work. From now on, we hope that it will be improved, enriched and updated by the archaeologists themselves who are currently excavating Athens; finally, public bodies may enhance the digital map with archival plans and photographs.